The plant kingdom provides a plethora of beneficial phytochemicals widely used in pharmaceutics, traditional Chinese medicine, nutraceuticals, cosmetics, and many more. Traditionally, different compounds are produced by culturing and harvesting open-grown plants. However, classical procedures are vulnerable to climatic changes and adversities, water availability, energy requirement and, for certain species, an extensive cultivation is simply not possible.

​• High sustainability, with lower resources consumption such as water, soil, and energy
• Scalability and flexibility of the production process
• Achievement of pure active molecules without contaminants
• Standardization and full traceability of the products
• Use of non-toxic chemicals throughout the entire production process
• Independence of the yield from climate dynamics with consistent repeatability 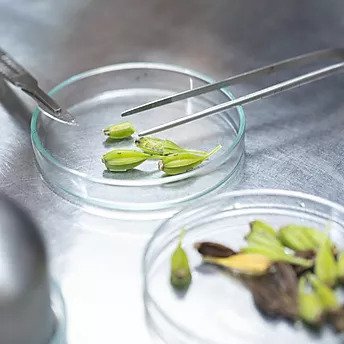 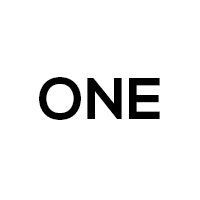 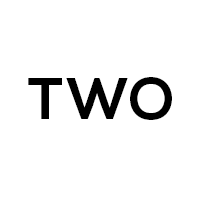 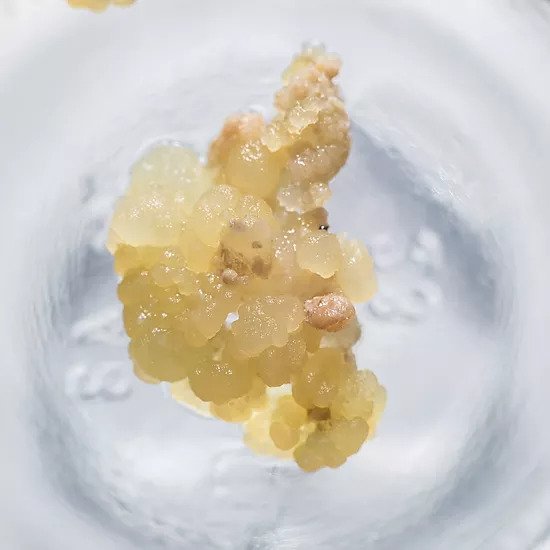 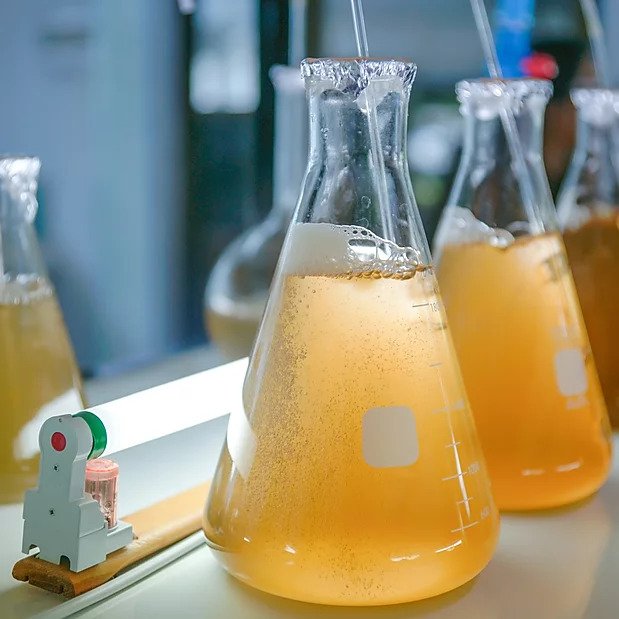 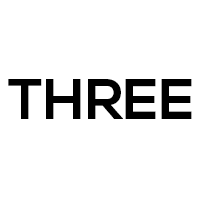 Provide the best culture conditions with high product titers. Metabolic, proteomic, and transcriptomic refinements are conducted at this stage to ensure highest performance of cells. 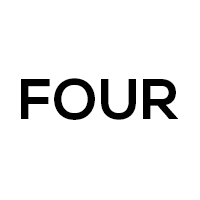 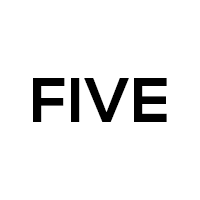 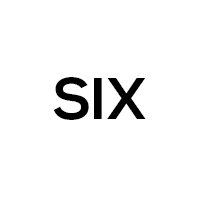 From enriched extracts to purified APIs, crystallized from grams to tonnes of product 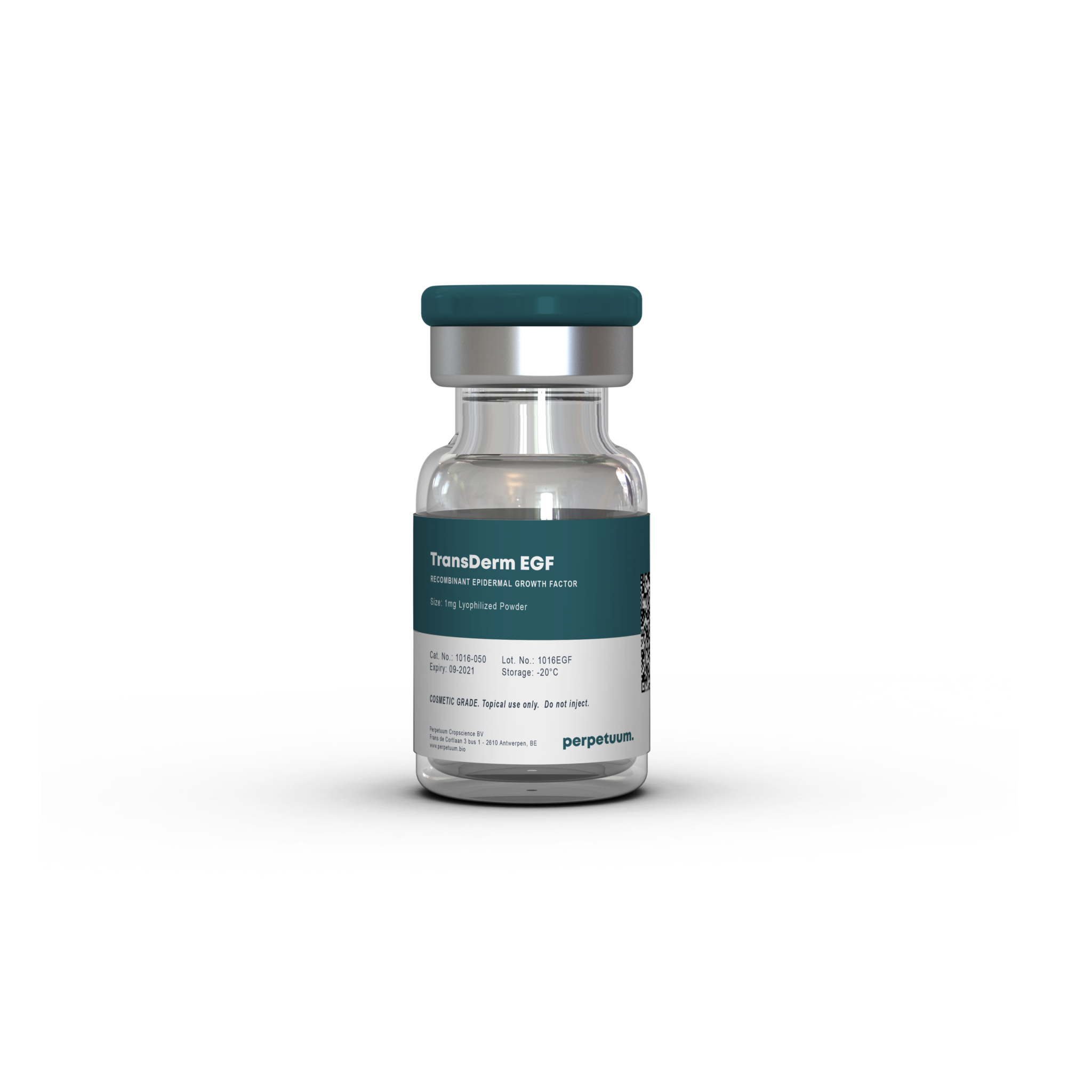 Our process eliminates the use of hazardous solvents that are used in the traditional solvent extraction process, which are petroleum ether, ethyl acetate, and methanol.

Our purification/extraction process utilizes a supercritical fluid (carbon dioxide) which we capture by air and recycle in a proprietary closed-loop system. CO2 which is considered a green solvent of the future because it decreases the need for toxic organic solvents and are easily recyclable. Consequently, our supercritical fluid chromatographical (SFC) purification step, is an environmental-friendly technique especially for analytical and preparative scale separations.

In order to separate a wide range of molecules with different polarities, most SFC systems employ super- or subcritical carbon dioxide mixed with 5 – 40% organic solvents. More than 40 chlorinated or non chlorinated co-solvents have been employed in SFC so far. However, methanol is far and away the dominant SFC mobile phase component as it outperforms most of the other solvents.

Given the relatively high cost, non-renewable source of manufacture, and toxicity of methanol in humans, we replaced this hazardous solvent with a corn biomass derived solvent, i.e., minimum boiling azeotropic ethanol. Azeotropic ethanol contains about 4 to 6% water (aka “190” proof). It is less expensive and easy to recycle as it distills off at constant composition.

Through this replacement and the elimination of other hazardous solvents, we’ve enhanced separation/purification performance in a more economical and environmentally friendly format, and thus our solvent usage is decreased by as much as 92%.

We apply proprietary a set of neural network algorithms to profile safety- and gene/pathway-level similarities of thousands of natural compounds against drugs and disease libraries.

​Our approach enables us to rapidly identify natural compounds that can mimic the effects of many anti-cancer, anti-diabetic, like metformin or rapamycin which are know to have substantial anti-aging, and anti-cancer effects without the adverse effects associated with these drugs. As these natural compounds have a significant higher-scoring safety profile, they are very suitable for prophylactic use with the aim to positively modulate the key mechanisms of aging at the molecular and cellular level, and further improve healthspan.

They are not regulated as drugs, thus can be commercialized for widespread use in traditional Chinese medicine, supplements, fortified foods, and cosmetics. 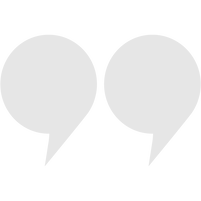 Through our in-silico design approach, we turned the whole paradigm of molecule discovery on its head, with AI technology informing our pipeline. Where one used to start with pre-clinical models to identify new drug targets and then advance promising candidates to clinical trials, which often fail, we now begin with combine deep learning algorithms with plant- and human genetics to identify superior targets and then validate these discoveries in preclinical models before moving into clinical trials.

Our C. elegans platform enables us to research, track, and measure how the resulting molecules from our in-silico screening process may affect human health. We utilize the roundworm, Caenorhabditis elegans (C. elegans), a whole organism model with many physiological similarities to humans including a digestive and nervous system to effectively measure the lifespan in populations of C. elegans and their responses to different ingredients.

This extension of lifespan indicates that the tested ingredient had a beneficial effect on the regulation of cellular ageing and therefore may have a delayed onset of age-related conditions in the worm. Given the strong correlation of the pathways of cellular ageing between animal species, our premise is that these ingredients should also have beneficial effects on human health.

​Our screening methodology bridges the gap between our fundamental research and our clinical studies. Through the results discovered by the combined testing platforms, our researchers are able to manage risk before committing to clinical trials. It also helps to address consumer demands and concerns as well as regulatory and policy issues.